Urgent Appeal !!! Don't turn the Mediterranean into the mass grave 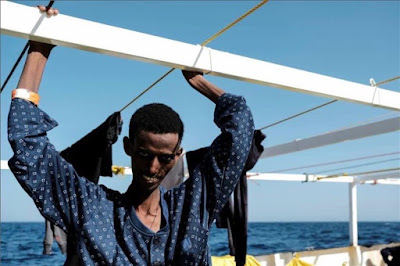 In these hours we hear the cries of pain, and the request for help from boats, full of human beings, from what you call "Mare Nostrum". On Easter Sunday, the day on which the announcement of the victory of life over death must be announced, instead we learned of the shipwreck, with dozens of deaths. Because the policy of closed ports, it seems that has also closed the hearts and ears of the maritime authorities, who have received several reports of SOS from refugees and drifting migrants. The heartbreaking cry of a mother describing the scene she is forced to witness, lifeless children, in danger of life, the desperate request arrived on the Allarm Phon phone, also broadcast on various social and news channels in Italy. What civilization is he who ignores this desperate request? it would be a crime against humanity.
I implore all the competent authorities to rescue all people in danger of life, still in these abandoned hours in the Mediterranean.
Rev. Mussie Zerai
Pubblicato da Agenzia Habeshia per la Cooperazione allo Sviluppo alle 11:48 Nessun commento: 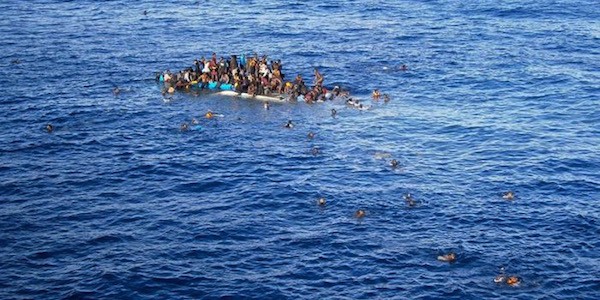 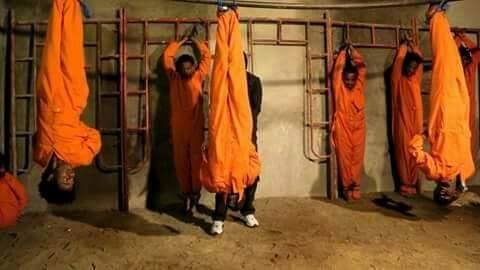 Ciham Ali turns 23 today, the eighth year in a row she will be spending her birthday behind bars in an Eritrea prison.
She has been held there incommunicado since the age of 15.

For several years now, Eritrean diaspora groups, notably One Day Seyoum, have campaigned for Ciham and other political
detainees’ release. This year, with the threat of COVID-19 hanging over the scores of detainees held in prisons,
the call seems even more poignant.

Ciham was born in the United States but moved to Eritrea’s capital, Asmara, with her father, Ali Abdu Ahmed,
who was taking up a position as a government official under President Isaias Afewerki. Her father was appointed
information minister, but fled to Australia in 2012 after he fell out with the president. Shortly after, Ciham was arrested
trying to flee to Sudan for her safety.

According to Ciham’s family, they have not received any information from the government on her whereabouts or
wellbeing. This is the norm for detainees in Eritrea, many of whom were arbitrarily arrested for allegedly criticizing
the government, and have been held without trial for years.

The COVID-19 pandemic poses serious risks to prisoners in Eritrea.

Unsanitary and inhumane conditions of detention in many countries place detainees at an especially
high risk for contracting the disease. Human Rights Watch has documented how thousands of prisoners are held in
overcrowded places of detention with inadequate food, water, and medical care. Now that Eritrea has reported its
22nd case of COVID-19, it’s time for the government to take concrete steps to ensure the safety and welfare of detainees,
and notify families of their loved ones’ wellbeing.

Given the current health crisis, adequate food, water, and medical care must be provided to detainees. But ultimately,
the Eritrean government should grant Ciham and other prisoners – who shouldn’t have been imprisoned in the first place
– unconditional release, and return them to the safety of their homes, where they can celebrate birthdays with loved ones.