Libya: Urgent Appeal! Refugees in danger in the Mediterranean


The latest tragedy of refugees frozen to death in the Mediterranean is the result of an EU which has preferred to look the other way, not to see the drama that is unfolding in the Mediterranean. Do not just pull out in front of the corpses, and not just pretty words do not say in front of the tragedies, but we need facts, chosen policies to Prevent, Prevent, Prevent these tragedies. 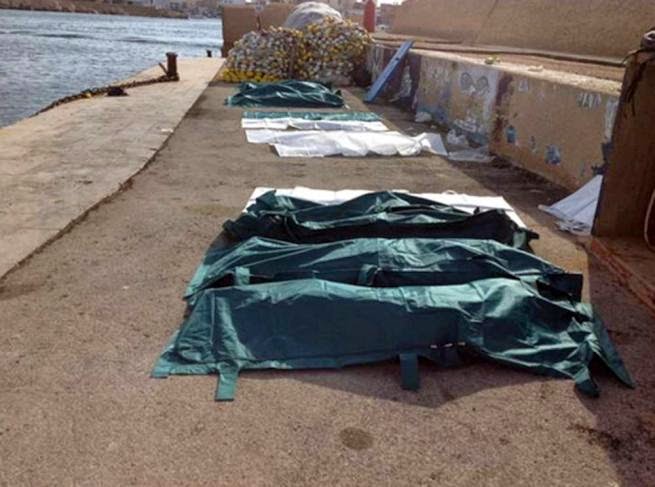 From the news reaching us from the Libyan coast, thousands are in the process of starting only this weekend, the risk a repeat of the drama is real. Because the same militias who are managing this traffic, and force from hundreds of people with weapons in hand. Before making pay $ 1,800 per person.
Our heartfelt appeal to the Italian government and the European Union has since Libya and plunged into total chaos, you have to restore the project Mare Nostrum, "at least" until the political stabilization of Libya, in the current context where anarchy reigns of militiamen who do deal with human traffickers, serves an emergency solution to save human lives.
Frontex, Triton ect ... are not an effective response to save hundreds of people who will be sent into the fray in the coming days. Because many tragedies will wear before they even get close to the 30 miles provided by the current program of the European patrol.
Don Mussie Zerai
Pubblicato da Agenzia Habeshia per la Cooperazione allo Sviluppo alle 16:08 Nessun commento: 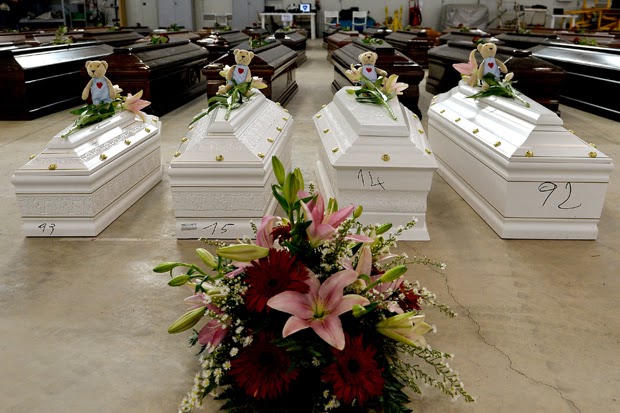 Candidate for the Nobel Peace Don Mussie Zerai, the angel of refugees 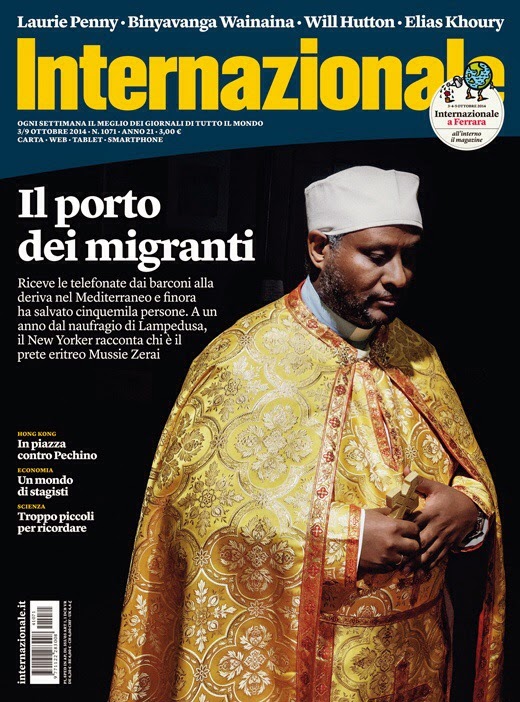 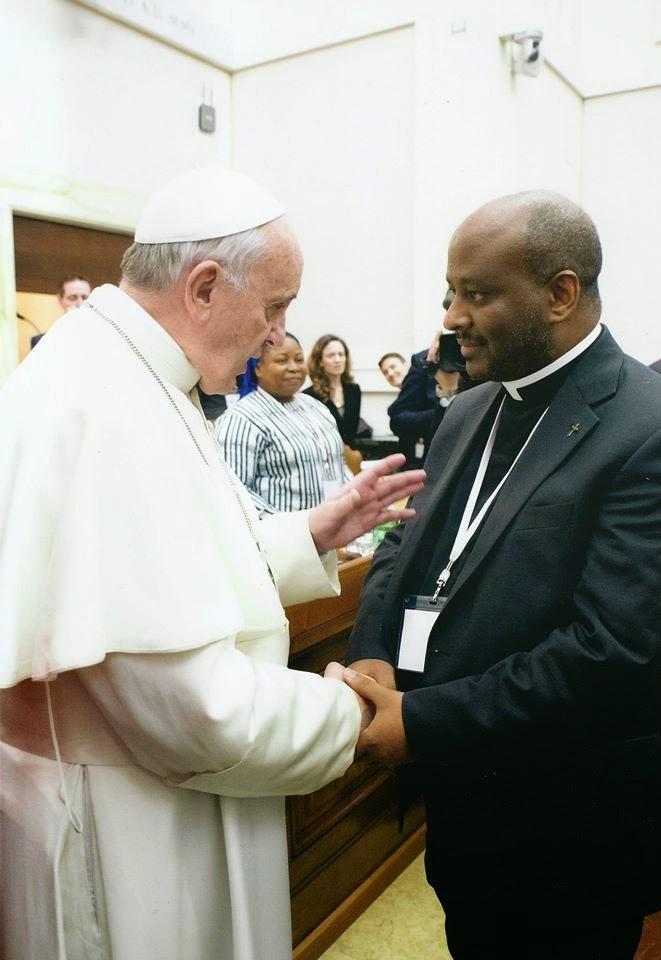