If the health and life of a refugee does not matter: the Italian paradox 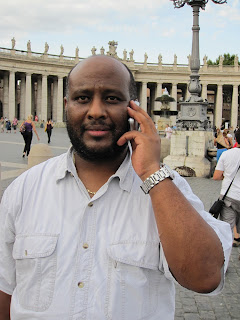