Nicholas D. Sawicki | Aug 1 2014 - 1:29pm
Almost lost in the Vatican Gardens, with St. Peter’s Basilica looming on one side and the Apostolic Palace on the other, the Casina Pio IV may be easily overlooked. This small retreat provides a snapshot into the baroque lifestyle of the Popes in the 16th-century. It was here, amidst the works of Barocci and Zuccari, that Catholics and Anglicans, diplomats and NGO representatives, academics and journalists all gathered in the Great Hall of the Pontifical Academy of Sciences (housed in the Casino) to discuss current anti-trafficking measures throughout the world today. 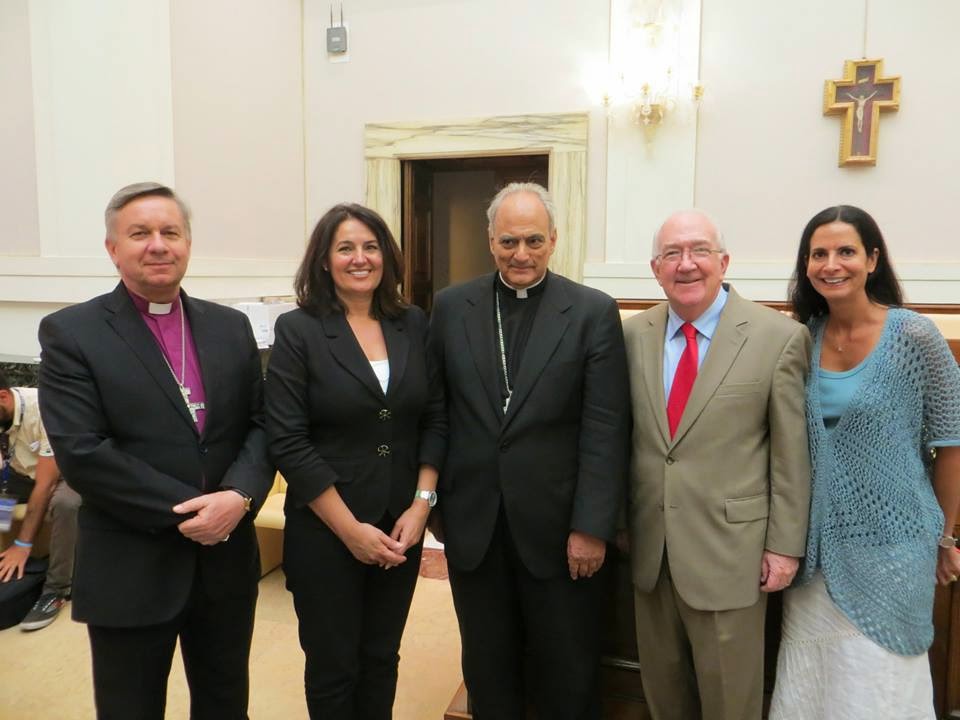